Phone, labeled The Electric, is a male contestant on Object Mayhem. He has a vocoded voice similar to Tune. In episode 7 Phone was eliminated with 4 votes (contestants vote) along with Lego.

Burrito asks Phone to be on his team and Phone agrees. He asks if Jigsaw and Sharpener can join the team as well as him.

When Button is furiously kicked into the sky by Burrito, Phone reminds him that they all had to work together and how it was not fair to "let Button go". Everyone ends up agreeing with Phone.

Phone first appears with his team, he is asking what they should do for the challenge. When the challenge time comes Phone is behind the curtains and is told by Sharpener to do something. Phone ends up doing a dance which the judges didn't seem to like.

Phone attempted to use his predicting app, but successfully predicted a letter he didn't even have. Due to Cupcake's bingo, he was put up for elimination.

Cupcake, Lego, and Bouncy Ball, all who had Purple Eyes, voted for him. Button decided to vote for him as well, changing his vote from Burrito, eliminating Phone.

Phone's battery was revealed to have been used to power Gun's spaceship.

After Lego voted, Calculator put a new battery inside him. Phone was mad at Button as it was his fault that he was eliminated, and voted for him. 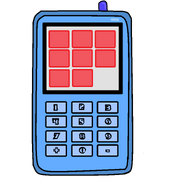 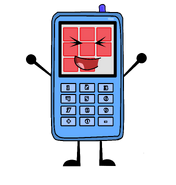 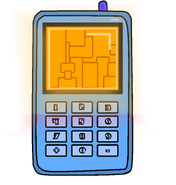 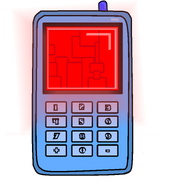 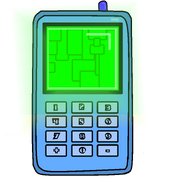 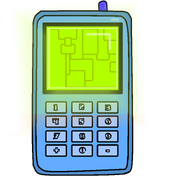 Retrieved from "https://objectmayhem.fandom.com/wiki/Phone?oldid=12750"
Community content is available under CC-BY-SA unless otherwise noted.