Burrito, Calculator (as of episode 10), Gun

Notebook, labeled The Super Notebook, is a male contestant on Object Mayhem. He's a member of Team Extravagant and Tunes Untuned. He returns as a contestant in Season 2.

He is a wide-ruled notebook with black outlines and a purple color, a green label box, and multiple black rings on the left. His eyes turn white and blocky when he‘s Super Notebook and he wields a cape.

Notebook was known to be a nerdy type character. As the show went on Notebook's personality (and voice) changed. He slowly became an impatient and more confidential character as seen in episode 5.

In Unusual But Good , Notebook has a very low and quiet voice. He seems to be an innocent character. When choosing team names Notebook suggests the name "Team Gears" although a different name was chosen as the team name instead. During the actual challenge Notebook comes up with a straightforward way to win the challenge by attaching a rope to the block the team would be lifting, then throwing the end of the rope over a tree trunk and gradually lifting the block. This method lead his team to accomplishment.

In Find it! , Notebook first appears asking his team members where they should look first in search of the golden coin for the challenge. He doesn't do anything else other than this.

In Robot Frenzy, during the elimination, when the prizes are revealed to be poop by Calculator, Notebook criticizes the prize by saying "it stinks". When the challenge begins Notebook runs away from the robots with his teammates.

In To be or not to be , when choosing a tale/play to do for Notebook's team part of the challenge he suggests "Evil Killer Doll 2" - which wasn't even a tale. He ends up arguing with Cupcake about this decision. Before the performance Notebook threatens Cupcake that if he was up for elimination because of her, he was going to murder her. When it is time for the actual presentation Notebook recurrently interposes Cupcake.

In And Bingo was his name-o (Part 1 & 2) Notebook along with everyone else is transported into the Bingo room. During the challenge Notebook chooses the last card and calls it lucky. Later in the challenge Notebook gets frustrated when he misses the first two letters. After a cut Calculator calls out the Batman's logo. Notebook then screams that he finally got his first letter.

In Electrifying Beats , during the elimination Notebook votes for Burrito to be eliminated - calling him a "dingle hopper". Notebook is also safe and receives a doughnut.

In Chickens Can't Fly , Notebook was put on the Tunes Untuned. During the challenge, Notebook tried to answer the elimination song question but he failed because he forgot the last part losing 10 points for his team. At the end him and his team were up for elimination.

In Hit and Miss , at elimination Notebook is barely safe with 50 votes. Shortly after Notebook gets crushed by a giant statue of Calculator. When Notebook gets recovered he complains that he's too cold. During the challenge Notebook gets stabbed by Jigsaw and dies.

In Cheese a Crowd, he got the most votes (UltraToons stated that it was 156 in the comments), and was eliminated with Bouncy Ball, who got 91. Before getting eliminated he states that he didn't want to get hit by the bowling ball.

In A Space Odyssey, he voted for Toast because she was weird, Toast stating that he underestimated her weirdness. 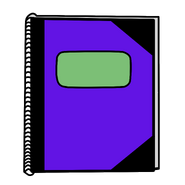 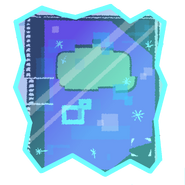 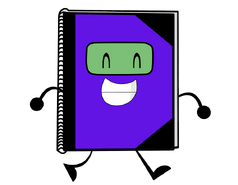 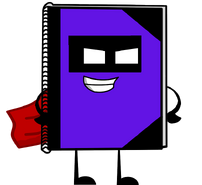 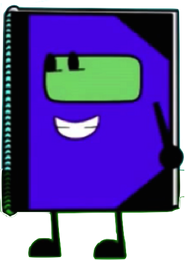 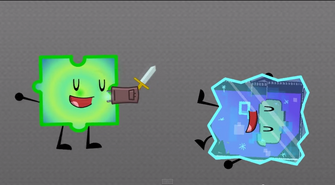 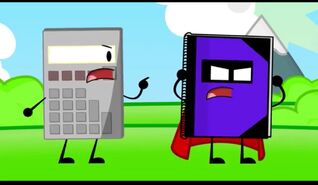 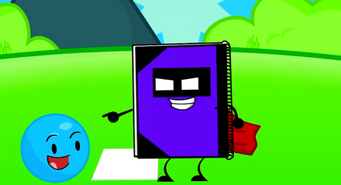 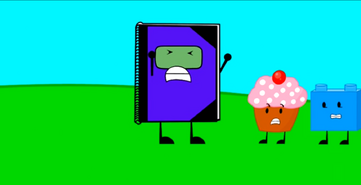 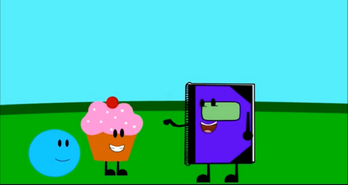 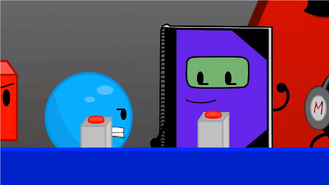 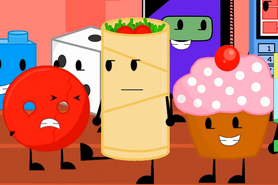 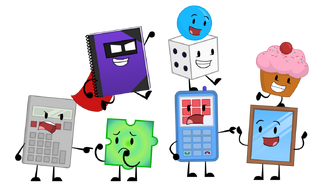 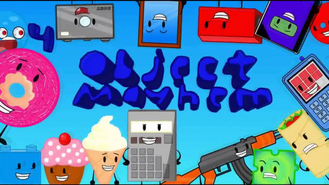 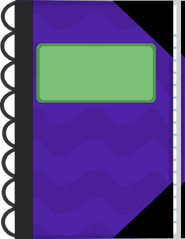 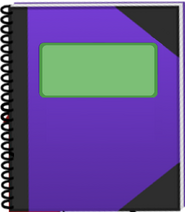 notebook as a mlp 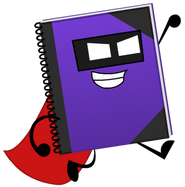 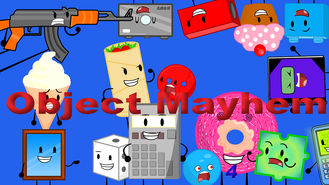 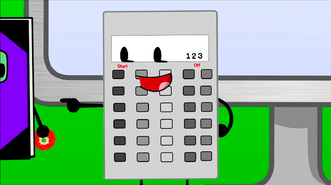 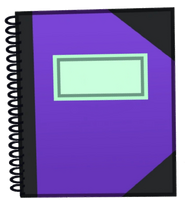 notebook asset
Add a photo to this gallery
Retrieved from "https://objectmayhem.fandom.com/wiki/Notebook?oldid=11656"
Community content is available under CC-BY-SA unless otherwise noted.