In episode 1, he first introduced the viewers to Object Mayhem and makes the contestants form teams, but first he shows them around and where the elimination area is.

Calculator hosts the eliminations, challenges, and all hosty stuff.

He simply claps his hands to transport people. 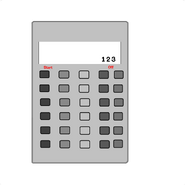 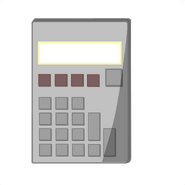 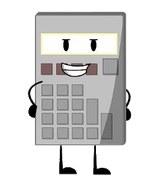 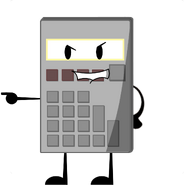 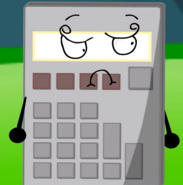 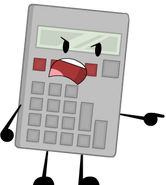 Add a photo to this gallery
Retrieved from "https://objectmayhem.fandom.com/wiki/Calculator?oldid=11210"
Community content is available under CC-BY-SA unless otherwise noted.